The Barn Owl was once a familiar sight in the British countryside. As its name suggests, it was frequently found in and near farm buildings, where it was welcomed by farmers because of its usefulness in pest control. A pair of Barn Owls and their young may eat about 1,000 rodents between them during the three month breeding season.

Though there is no reason to suppose that the Barn Owl did not reach Wales under its own steam, if humans had not cleared the original forest cover back in Neolithic times some 5,000 years ago, there would have been a precious little habitat for it to colonise at all. In fact, the Barn Owl is really a bird of tropical savannah which has been able to take advantage of agricultural clearances in more temperate zones such as ours.

Unfortunately, as 20th Century farming methods led to the destruction of hedgerows, meadowland and field headlands – with the consequent loss of habitats for prey species – and as old farm buildings were either demolished or converted to other uses, the Barn Owl population has crashed to a dangerously low level.

Conservation Status: Not globally threatened but many island populations are threatened or vulnerable mainly due to loss of habitat. Of concern in the UK.

The greatest concentrations are found in low-lying arable areas where prey is abundant. The Barn Owl nests in hollow trees, buildings and crevices in rocks. 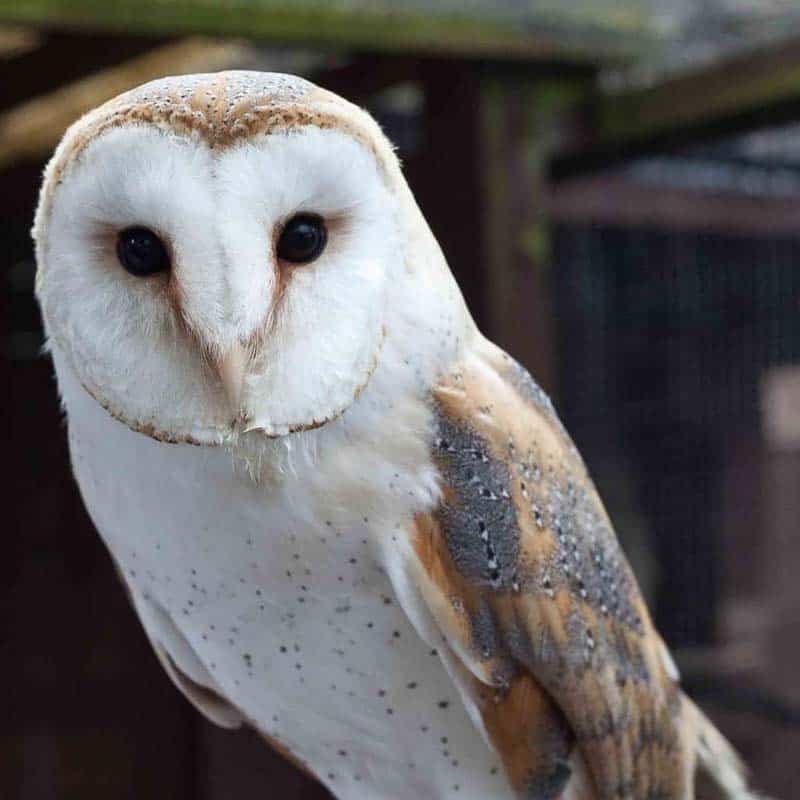 Adopt Delyth
We use cookies on our website to give you the most relevant experience by remembering your preferences and repeat visits and remembering your selection when adopting an owl. Some of our cookies are for anonymous analytics. By clicking “Accept All”, you consent to the use of ALL the cookies. If you do not wish to accept these cookies, you can turn them off in Cookie Settings
Read MoreAccept All
Manage consent

This website uses cookies to improve your experience while you navigate through the website. Out of these, the cookies that are categorized as necessary are stored on your browser as they are essential for the working of basic functionalities of the website. We also use third-party cookies that help us analyze and understand how you use this website. These cookies will be stored in your browser only with your consent. You also have the option to opt-out of these cookies. But opting out of some of these cookies may affect your browsing experience.
Necessary Always Enabled
Necessary cookies are absolutely essential for the website to function properly. These cookies ensure basic functionalities and security features of the website, anonymously.
Functional
Functional cookies help to perform certain functionalities like sharing the content of the website on social media platforms, collect feedbacks, and other third-party features.
Performance
Performance cookies are used to understand and analyze the key performance indexes of the website which helps in delivering a better user experience for the visitors.
Analytics
Analytical cookies are used to understand how visitors interact with the website. These cookies help provide information on metrics the number of visitors, bounce rate, traffic source, etc.
Advertisement
Advertisement cookies are used to provide visitors with relevant ads and marketing campaigns. These cookies track visitors across websites and collect information to provide customized ads.
Others
Other uncategorized cookies are those that are being analyzed and have not been classified into a category as yet.
SAVE & ACCEPT